Home » Articles » Education and Technology: The Struggle and Eventual Partnership

Since the development of technology, there has been a massive debate on how it can impact the field of education. Today, Faculti Media takes a look at the history and struggle between the precepts of technology and education.

The world of education has had massive shifts throughout history. It always managed to adapt to what technology was available. Back when there were no things available to write upon, educators made use of the Earth. When paint became available, they used that. Since that adaptation has always been the sort of norm when it came to the evolution of education, why was it when technology came into the picture there was a massive struggle on how it was to be utilized?

Was it Because of Odd Fears?

When computer technology first came about, it consisted of large blocks of hardware. These were primarily utilized by scientific bodies and government organizations. The hardware required large rooms and incredible consumption of electricity. In order to port this for educational use would cost a large amount of money.

From the view point of a school and an educator, it wholly impractical and truly out of budget! When the computer systems eventually started to improve, they became smaller and more powerful. It seemed that they were now wholly compatible with private home use and by extension, use in schools.

So why did it take so long? There are a few frank reasons behind this:

One of the answers is fairly simple: money. Technology has never been truly friendly to the wallet. This is a very real fact of life. The newer the technology, the more expensive it often is. This is because manufacturers need to offset developmental and productions costs. What happens is that usually it is only the older forms of computers that end up reaching some public schools. 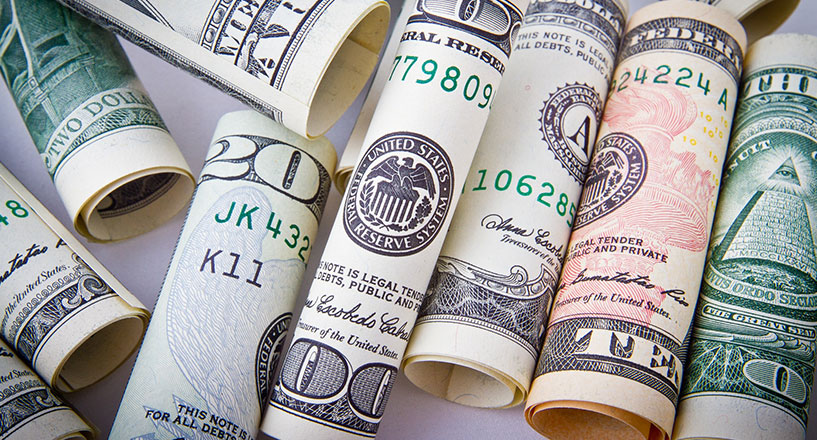 Instead of being truly helpful as they were expected to be, some students end up with often obsolete or technologically inferior hardware to try to learn from.

As computers were fairly new and were not as easily accessible, even educators were not truly prepared to utilize computers for their lessons. There has always been a sort of disconnect between older generations and newer technological advancements. 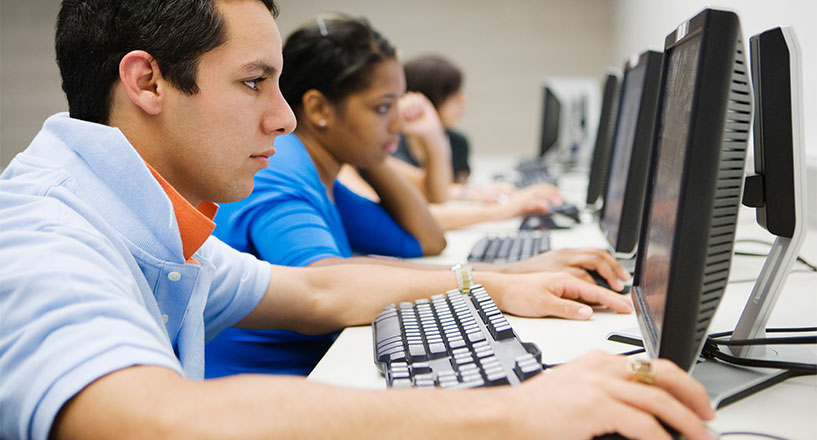 Once again, though, not every educational institution out there had the funds to individually train their educators. Mostly, they ended up hiring people who were already computer literate but were not actually educators. There must be a balance between the two. You cannot just be full-on educator without being computer literate. The reverse is also true.

How Has Computers Changed Education?

The field of Education has truly changed since computers were introduced to it. In the recent decade alone, learning has changed in leaps and bounds. Here are a few solid examples of the positive changes:

Back in the day, if you wanted to get in touch with your professor or teacher, you needed to either camp outside the faculty room or wait for Parent/Teacher day. Computers have changed this greatly. Now students are able to send email or messages with their concerns or questions regardless of the time. With the development of mobile gadgets (which are pretty much self-contained computers), no matter where you are, you can be reached as well.

This opened up a whole different avenue in which educators can reach out to their students.

If there was anything important, it would be on a chalkboard or a white board. These were temporary and would be erased for the next class. Not everyone can copy what is written in a fast and efficient manner. So there has been more than one instance where some students do not end up with the notes that they need. 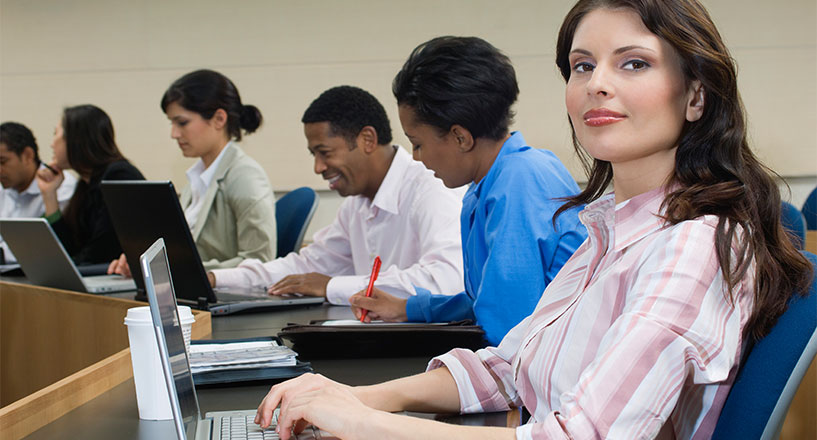 Computers enabled the storage of all the necessary notes and effective disbursement to all the students. Not just that, computers have also changed the way students could turn in their assignments and projects.

This is particularly useful for younger students. Lessons can now be made using a computer. You can create animated content which can involve the lesson or curriculum. Come the next class, the teacher can simply project the video or the content on through a projector.

Multimedia in class is nothing new. However, it is now truly great how educators can create their own multimedia lessons for their students. Not only is it more personalized, it helps educators get a better understanding on how to effectively utilize computers.

How Has the Struggle Stopped?

Educators, Educational Institutions, and even local communities all gathered and discussed the merits of modernizing education. They understood that while it would cost a bit of money or that even the teachers would need proper training, modernization would have massive benefits for students regardless of age.

It was through exchanges like these that communities found ways to equip their local schools and libraries with relatively up to date computer systems. While there are now new issues like using computers too much and not really going out for physical activities, this does not remove the benefits of computers. The thing is the struggle has not completely stopped. There are still some educators in developing countries that do not was to make use of computers in their classrooms. Not only is this detrimental to their students’ competency, it also sets their students decades behind others.

As long as there are still instances wherein technology is not being utilized in terms of education, more conversations will need to happen. We will certainly continue to keep watch on this particular issue. We believe that technology is critical in helping the newer generations take in learning in ways that we never got to experience.

Next: History Perspective: What Went on After Napoleon Bonaparte Lost?