After Napoleon Bonaparte’s dictatorship of France and several other parts of Europe, everyone had a lot to do to restore the peace. Today, Faculti Media takes you through history and back to post Napoleon Europe.

Who was Napoleon Bonaparte?

There have been a lot of short jokes directed at this notorious history figure. Everyone has probably heard of the French Revolution. This was a time in French history wherein the masses had finally had enough of their terrible living conditions.

At this point in history, France was severely bankrupt. This was in part due to the many wars and small skirmishes that the monarchy had launched against the other European superpowers, Spain and England. It was also because the monarchy and the nobility were not at all paying taxes. Instead, they continued to live lavishly and ate plenty.

So the people took up arms and abolished the monarchy. The First Republic of France was established. While France was supposed to be recovering from the monarchy and rebuilding themselves, an enterprising young General took over the Directory via a coup d’état. While Napoleon tried to maintain a farce as “first consul”, it was plain that he was establishing a dictatorship. 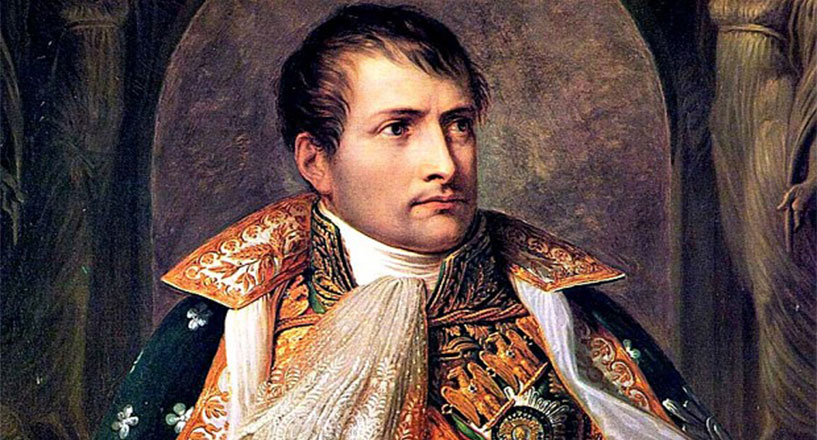 As if it was not bad enough, Napoleon had a history of bad military strategies that had ended up in several failures while he was previously in Egypt. It was in 1802 that Napoleon was “voted” as First Consul for Life.

Several years later, he was once again ‘voted’ but this time it was for the post of Emperor of France. That was something was pretty odd given that the people had already abolished a monarchy yet “voted” an Emperor into power. If you study the annals of history you will know that these elections were heavily rigged by Napoleon’s supporters and even his brothers.

It was a thoroughly deplorable time in history. In the years that followed, Napoleon went on to conquer and enter into wars with other surrounding countries. At the very height of his rule, Napoleon had nearly conquered most of Europe. It was not until 1814 that Napoleon suffered massive and critical losses and was isolated to the island of Saint Helena.

What happened after Napoleon?

Europe underwent a recovery period and shaky peace. The rulers and government leaders of other European nations all unanimously agreed that they did not want another Napoleon situation on their hands. It was the year after Napoleon’s downfall that the great powers of Europe all convened at the Congress of Vienna.

It was during that congress that they all renegotiated and established the boundaries between nations. They also negotiated treaties where nations agreed to help each other and pull together if ever a single nation were to get out of hand again.

In France, Napoleon’s successor was King Louis XVIII. This Louis was the brother of the previous king who had been executed following the French Revolution. At this point in time, it was still quite fresh in the mind of the new king what had happened to his brother. As such, he focused on the idea of starting over as a fresh nation that did not have any of the stain or frivolities of the previous monarchs.

A sort of Bourbon restoration had occurred after Napoleon’s fall. The people of France were wary of a return of the ways of the old royal family. They were also wary of the negative international opinion that was currently held about France.

The time after Napoleon was tough as there were the factions that wanted to restore him to power. There were also those that wanted to make sure that he never came back. It was a tumultuous time and everyone seemed to be on edge. 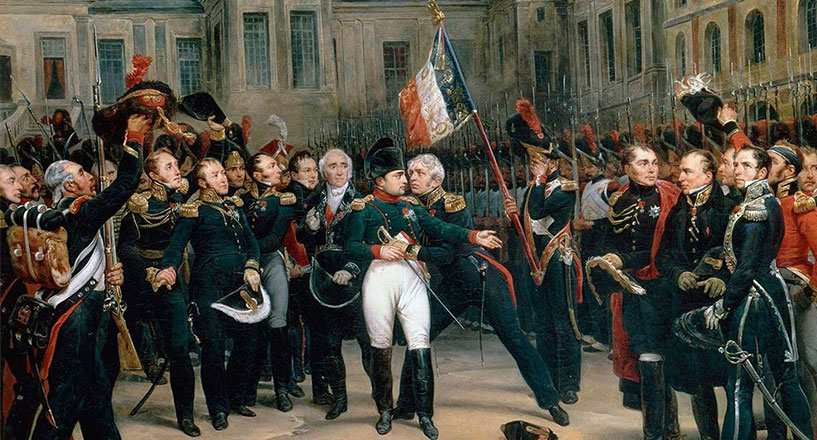 Poland was a nation that was deemed non-existent by Napoleon. However, it was reinstated by the Congress of Vienna and was put under the control of Czar Alexander I. While he tried to do right by Poland, he quickly came to realize that liberal reforms were only good in theory and not in actual practice—at least, not the way he saw it.

The Polish people were quick to grow tired of the Czar’s style of ruling and Polish Nationalism started to gain traction. It was something that was to be expected, if you really think about it. After losing their identity, they are now captained by someone that was not Polish. It was during this time in Polish history that the concept of secret societies began to gain traction.

Britain was undergoing massive reformation and revolt after Napoleon was deposed. Parliament was primarily composed of the aristocracy and they were rather tone deaf toward the needs of the masses. It was during this time that the Peterloo Massacre occurred—a national scandal that had rocked the country.

Britain was undergoing a palpable shift in its masses. The people, seeing some of the merits of the Napoleonic code of liberal thinking, wanted to apply some of the rights that were made available for the everyday person. This, of course, was perceived as a threat by the aristocrats who still held a majority of the power in terms of politics.

The Path to Peace

The road was not easy and would continue to be rocky for many years to come. A majority of Europe’s leaders were all wary about triggering a revolt. At the same time, they also did not want to return to how things were prior to Napoleon. The masses, in general, were more aware of their ability enact change upon their countries and their governments.

Those who wielded political authority remained within a constant state of anxiety. They worried about imposing their own rules and successfully striking a balance with the awakening masses. It was during this point in history that peace was tenuous and eventually the withdrawal of Britain from any further congress activity by 1822 certainly put a damper on the peace.

Previous: Education and Technology: The Struggle and Eventual Partnership
Next: The Vast Importance of Parents to the Concept of Education