Home » Education » The 7 Literature Pieces That Continue to Energize Humanity

Ever since humanity discovered writing, there have been some high energy pieces that continue to energize humanity. Today, Faculti Media takes a closer look on seven particular literature pieces.

Literature is what is referred to as published written works that are normally considered to of a higher standard. They are even considered to be some of the oldest forms of art. There are many genres that fall under literature and many of them have affected people throughout the ages. 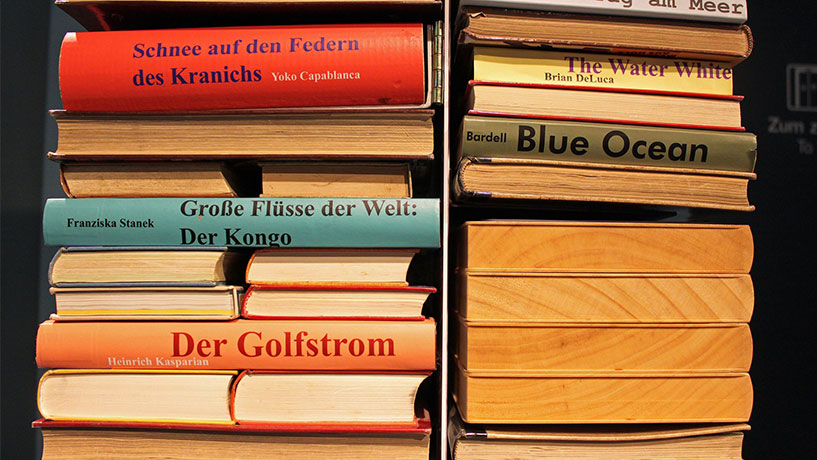 Literature, particularly the truly classic ones have a different sort of power in their ability to inspire thought and illicit opinion. Literature even has a way of dividing people without meaning to. It is this energy that continues to affect people. Battles have been fought and governments have been formed because of ideals that were gotten from pieces of literature.

Without further ado, here are seven literature pieces throughout history that continue to energize humanity:

It was in about 380 BCE, Plato had published The Republic. It was here that observations regarding the concepts of justice. It discussed heavily the concepts of politics and how it affected how justice is viewed and meted out.

This literary piece inspired many a budding leader back the annals of history. It even continues to this very year in our history. The thought provoking precepts in Plato’s book continues to inspire and provoke conversation and discourse. Many historians make use of the words to paint a clear picture of how life was in Greece back when Plato was still alive and highly active in philosophy.

2.)  The Rights of Man
Thomas Paine

Everyone has heard of the French Revolution. Before the people of France overthrew their anointed king, it was utterly damnable to revolt against the standing government that had prevailed upon for centuries. It was not until the publishing of “The Rights of Man” that this changed.

This piece of literature presented the idea that political revolution was completely allowable when the standing government fails to protect and serve its people. It was truly a revolutionary piece of literature. At the time, it was the entire country that served at the leisure of their monarchs. The idea that the monarchs had to serve their people was a concept so utterly new and welcome that it roused the people from their misery. 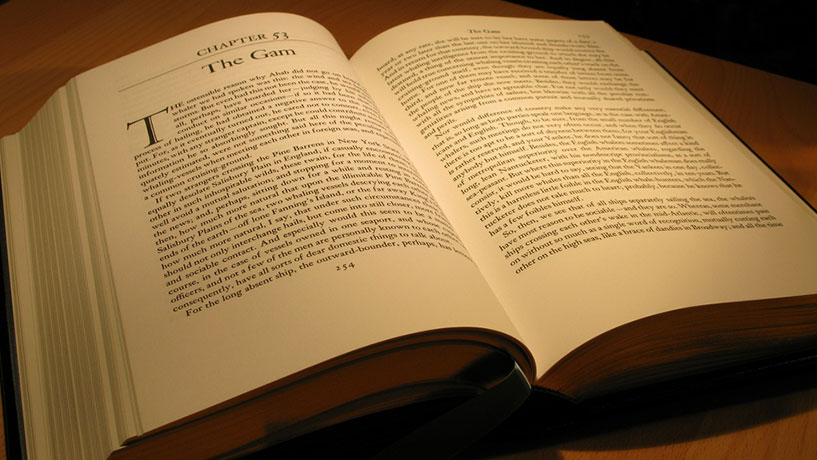 This great white whale is no stranger to everyone. While it was critically panned when it was first published, it has since been hailed as a true classic. The tale of one man’s all-consuming hunt for a creature of the sea was rife with symbolism that provoked many a conversation about the book.

It also presented a rather candid look upon how the whaling industry thrived at the time. This piece of literature has been a constant part of many summer reading lists for many students through the decades since its publishing.

If there was any form of literature that drastically changed the view of many upon the concept of slavery, it was this one. This book opened the eyes of the American public to the inhumanity of the concept of having slaves. It was credited for laying down the groundwork for the American Civil War.

The concept of slavery was something that was thought as normal. It was not until this book that a truly frank perspective was given about how slaves were treated. It was a harsh reality. It sparked conversations that needed to be had and eventually galvanized people enough to fight for the liberation of the slaves in the Southern part of America.

To this day, it continues to remind people of the evils of slavery.

5.)  On the Origin of Species
Charles Darwin

For as long as humanity was capable of analysis and existential thought, we have always wondered how we came to be as a species. At around the early 1800s a scientist by the name of Charles Darwin published a book that discussed some revolutionary ideas about the evolution.

It was through this book that scientists developed the theory and evolutionary model that they used to study animals and even humans.

6.)  The Interpretation of Dream
Sigmund Freud

The term “Freudian slip” exists because of this book. Sigmund Freud is hailed as one of the fathers of psychoanalysis and psychology. It was through this book that the concept of subconscious was described.

The analysis of dreams continues to this day—touted as messages from the mind or even maps to the person’s deepest thoughts. 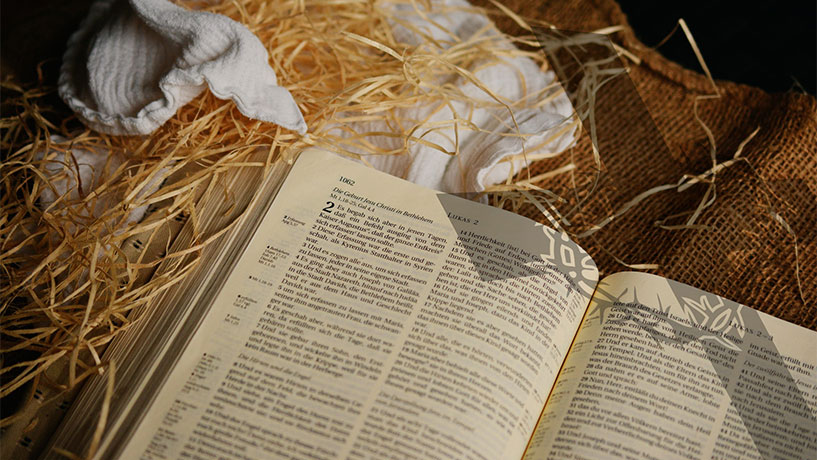 Was there ever such a book to inspire nations to go to war within themselves and others? The Holy Bible is the basis for the religion of Christianity. It continues to be translated and republished to this day. This book has been used to calm, soothe, and in even the negative used as an excuse to dominate and discriminate against others.

Many a hot discussion is usually held when the teachings and certain passages of the bible are discussed at some length. People will always have their own interpretations of what it meant and the misunderstandings have long been the spark for revolutions and even crusades.

Literature will forever play a role in the field of education. The lessons and worlds that they transport readers to continue invigorate and stimulate the growth of students everywhere. This is partly the reason why some of these books have become subjects of summer reading lists for primary and secondary schooling. Some of these have also had courses dedicated to them in university.

Literature will always have a special part in educating many. We are certainly glad for the role that they play in our own journey of enlightenment and discovery. What continues to be clear is that literature has a certain power that all discover somewhere in their lives. Looking through the literature pieces above, which ones have you read? Which are the ones are you planning on reading?

Previous: Are They Invisible? Helping Out Those Who Cannot Afford an Education
Next: Why is it Critical for Us to Enact Sustainable Fashion Practices?